All hope seems lost when a spaceship crashes on a strange prehistoric world. Does this plucky Opabinia have what it takes to return home?

If you get performance issues on the web player, don't forget you can download the game as a standalone app using the links above.

Linux and MacOS builds are untested because I don't have anything to test them on!

Secret Keys (If you get stuck somehow)

I LOVED this. The music is perfect, the graphics are clean, the map is perfectly made, and oh my gosh that snabby thing scared the crap out of me. Excellent game.

this is so much fun. seeing the anomalocaris patrolling in the distance is very ominous and very cool

Glad you enjoyed it <3

They are all good bois <3

I love the atmosphere of this! Although I did spend a lot of time looking at the map when I was down to the last few BEP15 cannisters. But overall it felt as authentically Cambrian as I'll ever likely experience.

I didn't encounter any game-breakers, but there are some typos:

Hallucigenia's riddle: "In the morning I walk on three legs", when the answer says that in the morning it walks on four legs.

The other typos aren't part of the gameplay itself, just the end credits:

"Expect that one boop noise" - *Except

I'd have expected to see the controls displayed from somewhere in the Esc-menu (to check them in-game since I didn't remember them all from earlier) but the controls are pretty standard, so not hard to guess them if you're familiar with FPSs.

I can't think of anything more to add. So many cool critters and sponges! And the hidden game was a nice touch. I wonder if there's more stuff I should look for...

That's really helpful thanks!
I'll add those changes to the next updates, glad you enjoyed it 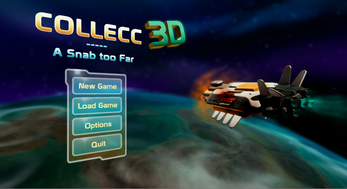 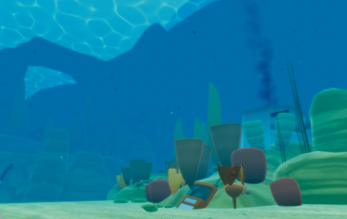 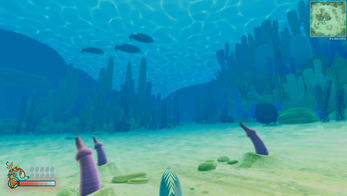 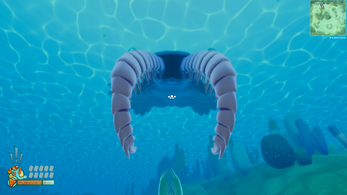 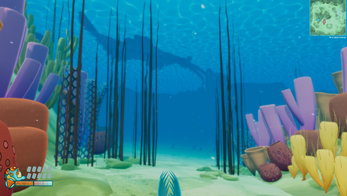